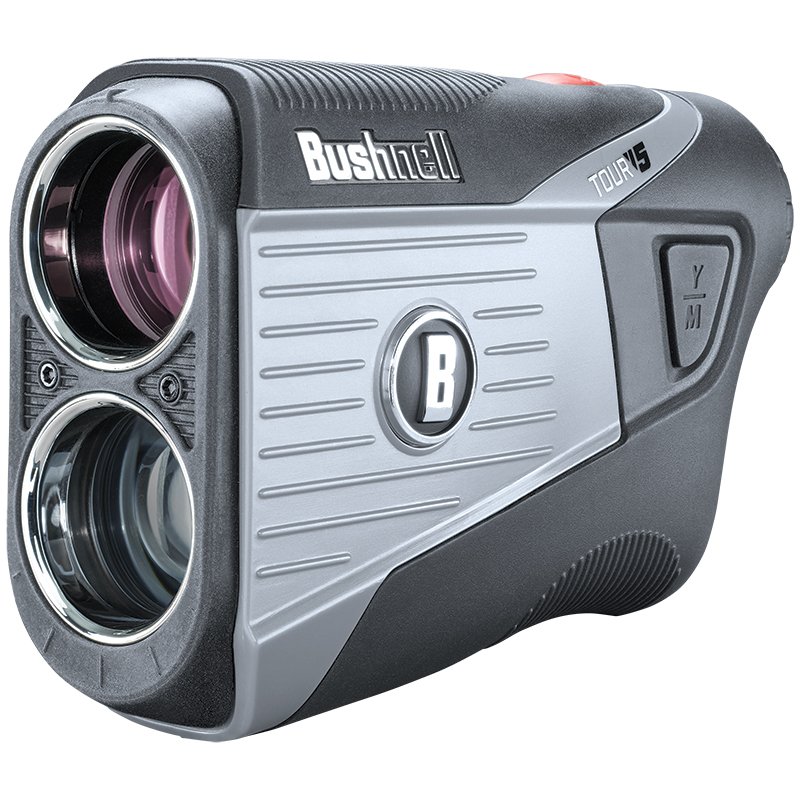 Product isn't rated yet.
Write a review
YOU MAY ALSO LIKE